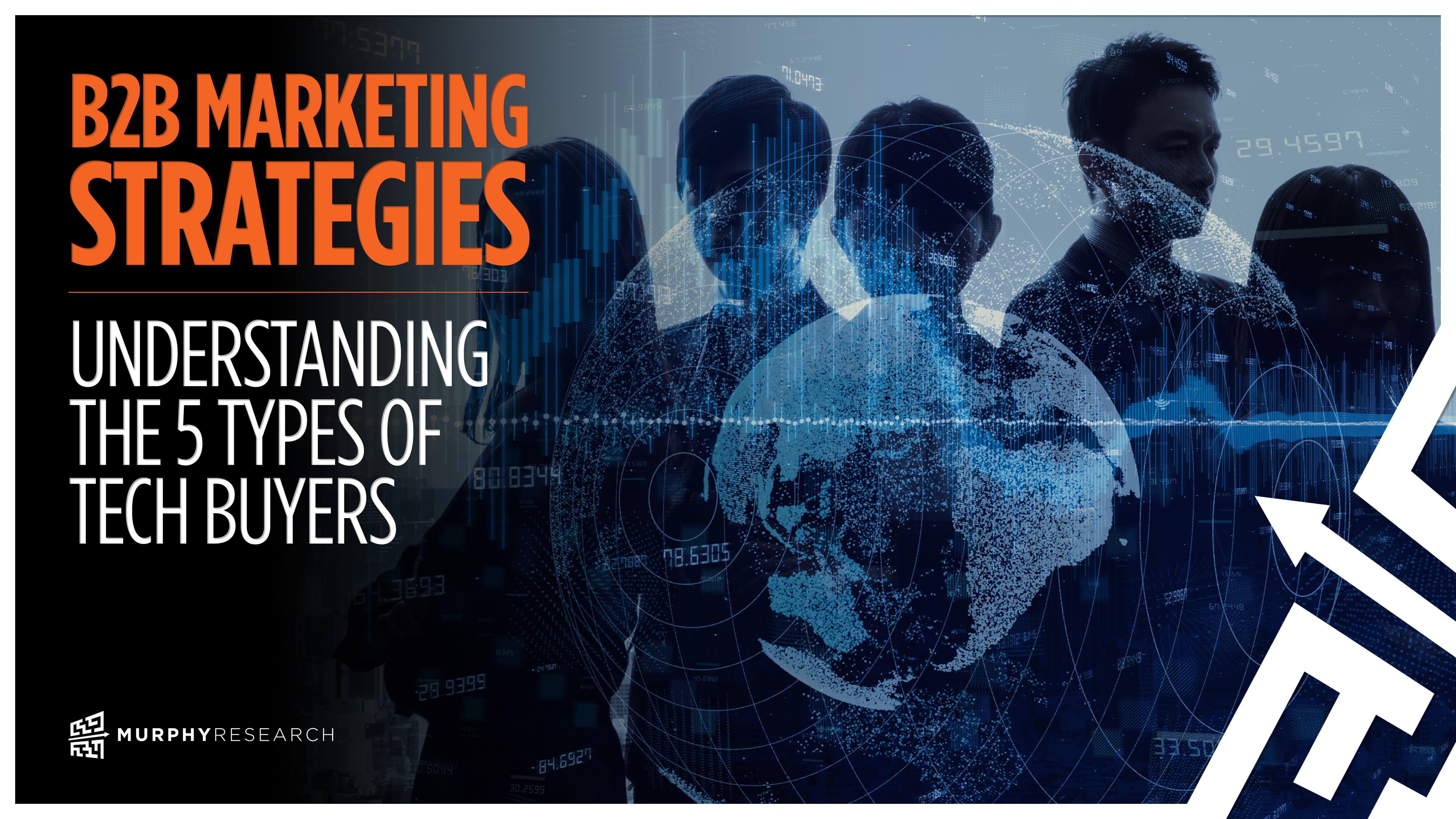 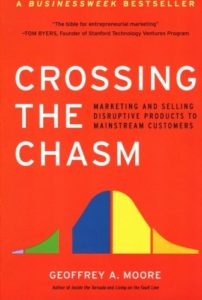 For those of you who are not familiar, Mr Moore proposes that the technology market is comprised of 5 types of buyers, which are shown in the graphic below. It is worth noting that Mr. Moore is very focused on business buyers, therefore B2B technology. Others will commonly use this framework to describe consumers and consumer technology, and there are very strong parallels at times, but the framework is designed to describe B2B.

1) Innovators are excited about technology, they love to try the latest tech, and they expect to dive into the design details and have to tinker with something to make it work. They get excited to learn how technology works and have ideas for how to improve it. The tinkering and experimentation associated with an early stage product excites them and they expect it. They are inventors, who are passionate about the potential of an idea to change the world. They don't fear problems or even failure and they have the ability to transition to the next idea if the current idea fails.

2) Early Adopters are visionaries who have a strong ability to match emerging technology with a strategic opportunity. They are highly motivated and energetic, and they are willing to try new things in search of a more efficient or effective process to achieve their business goals. They are less concerned about working through problems associated with new technology and not as worried about existing case studies and references. 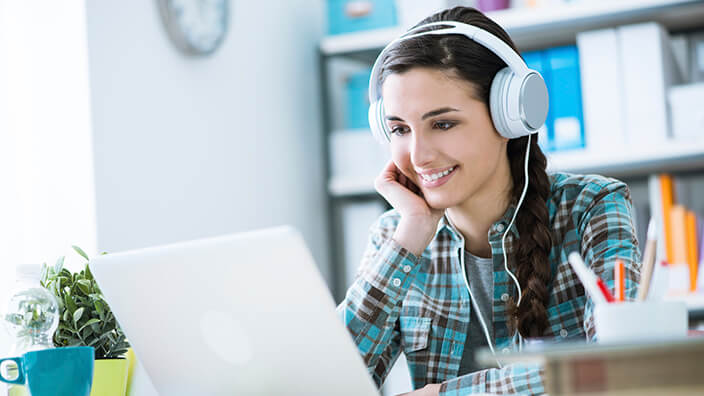 3) The Early Majority are pragmatists. They are not looking to be inventors or leaders they way Innovators and Early Adopters, are but they are interested in staying ahead of the curve and they are focused on finding and implementing quality products from quality companies. They understand technology, but are not necessarily looking to be tech leaders, they just want to keep up with the market and find opportunities to improve for a long period. They are not likely to move on quickly to the newest product once they make a decision, they are in this for the long haul. This group represents the bulk of technology spending.

4) The Late Majority are more conservative when it comes to technology and they place a high value on tradition over progress. When they find something that works for them, they tend to stick with it. They tend to cling to technologies that others find dated or uncool. These buyers look for bundled packages at a discount price. They are a large part of the market, representing about one-third of the customers, but they tend to be underserved by technology companies who much prefer to serve more progressive customers.

5) The Laggards are a smaller group, about 15% of the market according to Moore, and they don't participate in the market much, except to act as skeptics and potentially block a deal. Their biggest complaint tends to be that new technology does not translate to increased productivity.

The crux of the thesis presented by Mr. Moore is that many tech companies fail to understand the dynamics of these different groups. Because of this, they anticipate that success of a new product in the early market (Innovators and Early Adopters) is the sign of a product that is taking off, and they ramp up sales and marketing efforts in anticipation of a huge ramp in sales. But they don't realize that the strategy needed to reach the mainstream markets is fundamentally different than the strategy that worked with the early markets. Thus, they get stuck in the Chasm and fail to achieve the lofty goals they set after finding early success. He argues that many tech firms get stuck in the chasm and never recover.

The book covers a very detailed strategy for crossing the chasm. The key elements to the strategy proposed by Moore relies on segmenting the mainstream market, picking an appropriate target segment that can act as a beachhead, and grabbing at least 50% of the share in that segment quickly. He uses a D-Day analogy to describe needing a beachhead to land on in order to launch a larger attack. The strategy outlined is quite detailed and a very useful guide for those focused on technology brand strategy.

We are huge fans of using segmentation to identify an opportunity segment, and carefully understanding the needs of the segment. The key to this strategy, when done correctly, is that the shared needs and reference points of the segment allow for viral/word of mouth growth for a product that provides a legitimate solution to their needs. The thesis outlined by Moore is easy to understand and a useful read. 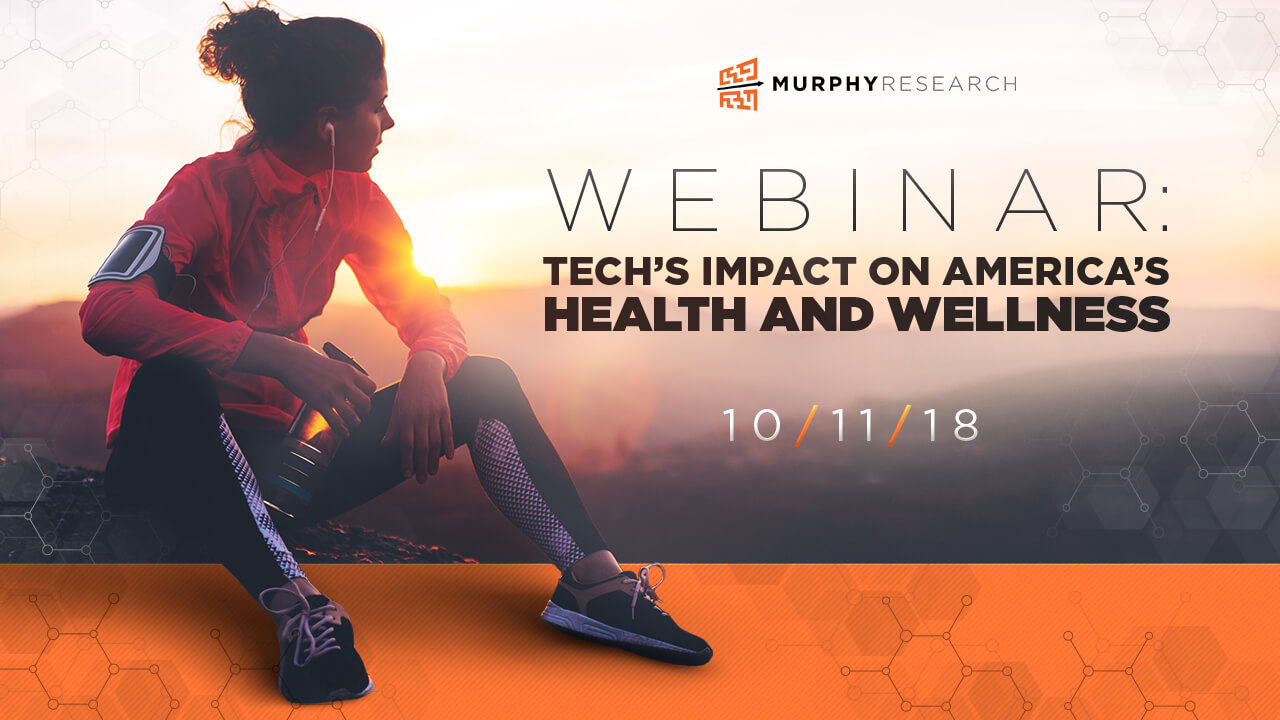 The proliferation of smartphone apps, wearable trackers, smart clothes and other health tech has given us access to more information about our fitness and nutrition than ever before. But does collecting all this data make us any healthier?

Murphy Named One Of The Best Places To Work In LA... Again!

It's an exciting time here at Murphy Research, as we've just secured our place among the 2018 Best Places to Work by the Los Angeles Business Journal. We are honored! Murphy Research prides itself on its client-driven approach focused on our three pillars: Creative Design, Rigorous Execution, and Enduring Insights. However, our team's mindset is much more than this. We make strategic decisions every day by assessing what will be the best outcome for a given project and what's best for our clients, because at the end of the day, that's what we know is best for the business. But I also genuinely tell candidates this every day: as much as we care about our clients, our leadership cares just as deeply about its employees. 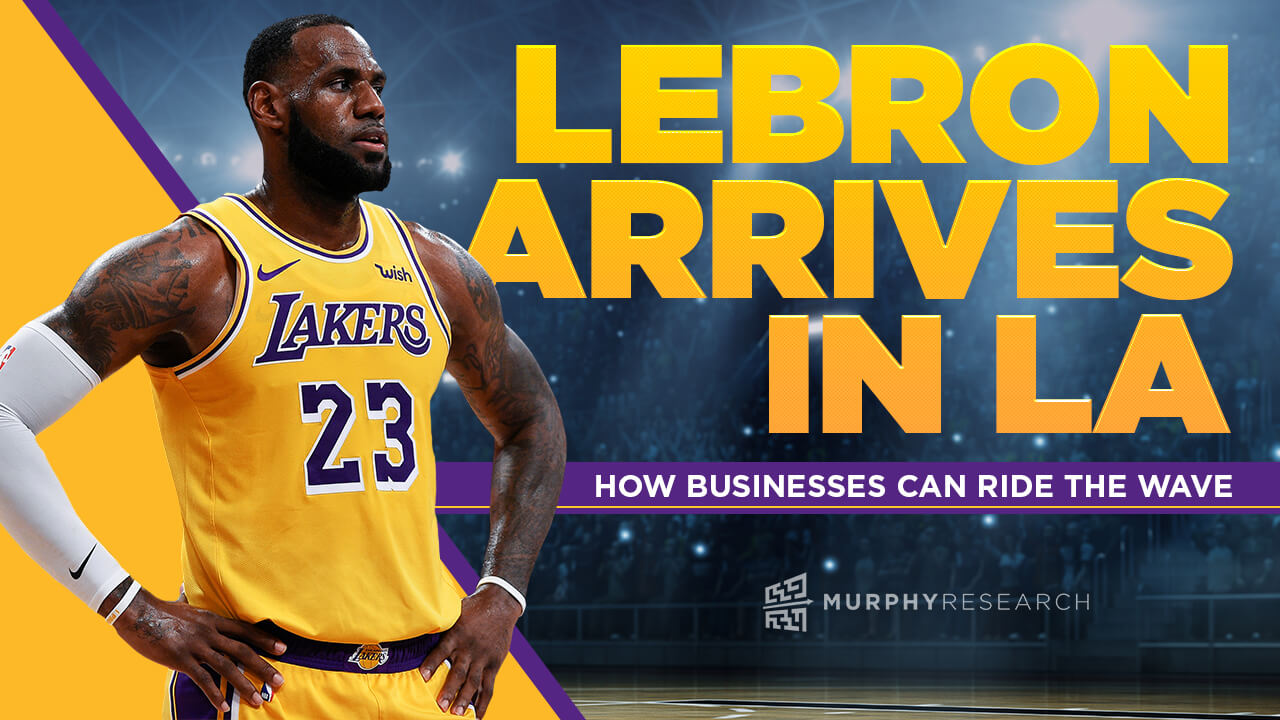 LeBron Arrives in LA: How Businesses Can Ride the Wave

LeBron James making his move to LA has been one of the most talked-about decisions in the sports world. His four-year, $154 million contract ($38,500,000 a year) will make him the highest paid NBA player ever. There's a new legend in town, but one thing that really separates King James from former Lakers greats is the heavy economic opportunity he has brought to each of the cities in which he's played. The study of this has been dubbed "LeConomics", and big brands and local establishments alike need to understand the impact of this economic force. 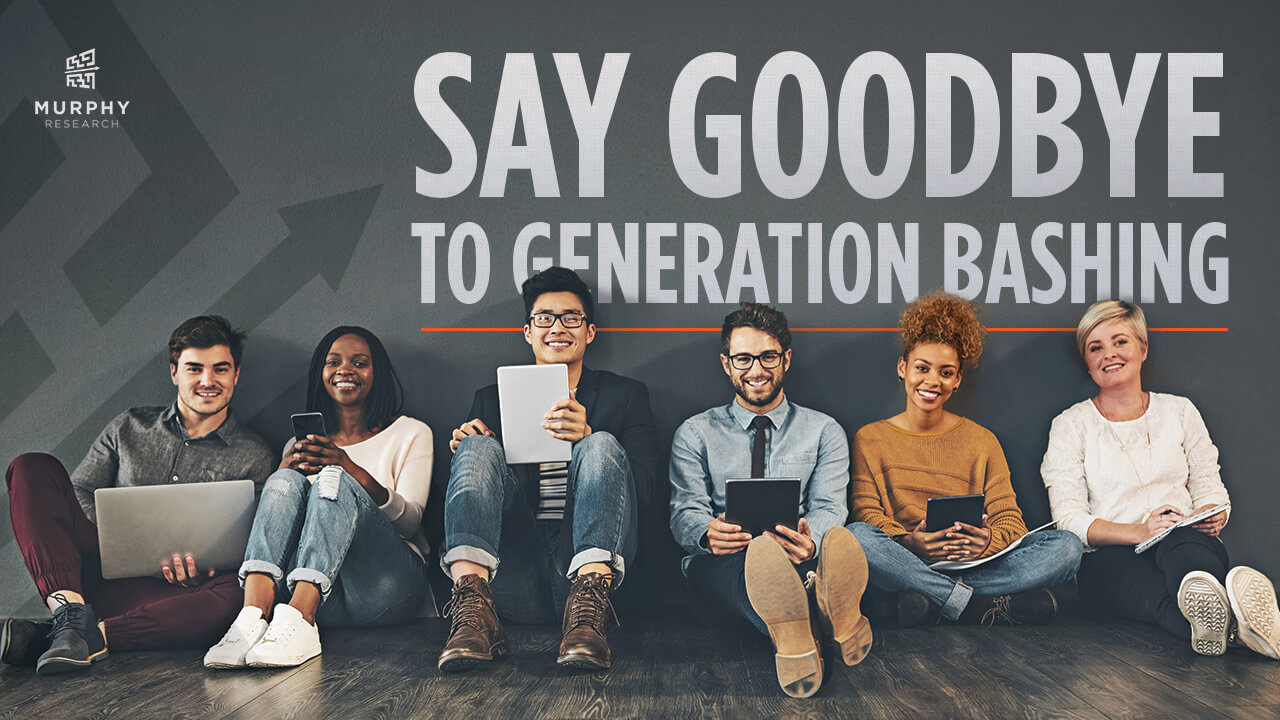 The Great Recession was the economic event that shaped the Millennials' prospects just as they were ready to enter the job market. They stayed at home, went back to school, took advantage of the gig economy and eventually trickled into the workforce. At first, there was a lot of interest in catering to these novel consumers and fresh new workers. Brands wanted to sell to them and companies wanted to hire them.Then, when they were just about to embark on their adult life (albeit later than the previous generations), the Millennial bashing began. Their public digital lives and willingness to share their opinion came back to bite them. They were pegged as late-blooming, lazy, entitled spendthrifts who spent most of their time socializing and skirting responsibility. 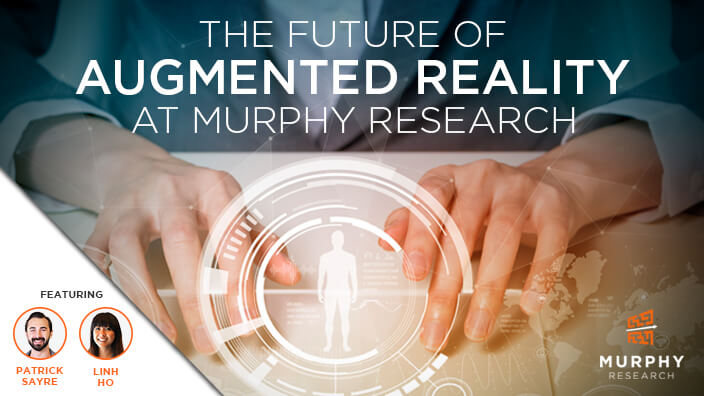